Previously, Aamir Khan movies is not have a good collection at Box-office, like- His previously 2 movies is flop Secret Superstar(2017) and Thugs Of Hindustan(2018). 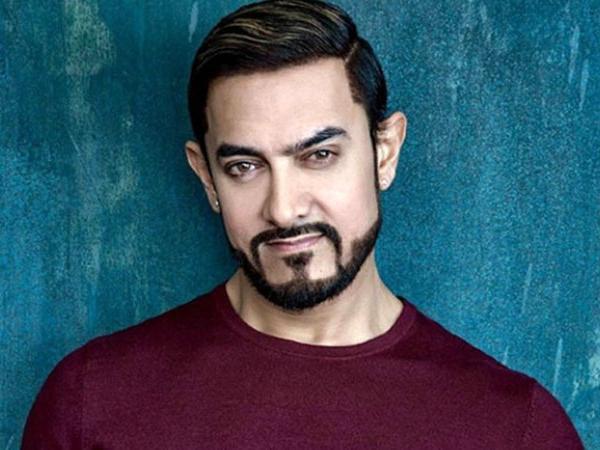 Thugs Of Hindustan earned at box-office 150 crore Approx in India. TOH break the first day record of Happy New Year movie have 45 crore at first day, now TOH earned at first day 50 crore. In 2018 Salman Khan’s movie Race 3 and Aamir Khan’s movie TOH both are not too good films as expecting from Khan’s. Now the turn of King Khan after these 2 movies of Khan’s, everybody have more expect from SRK’s Zero movie. 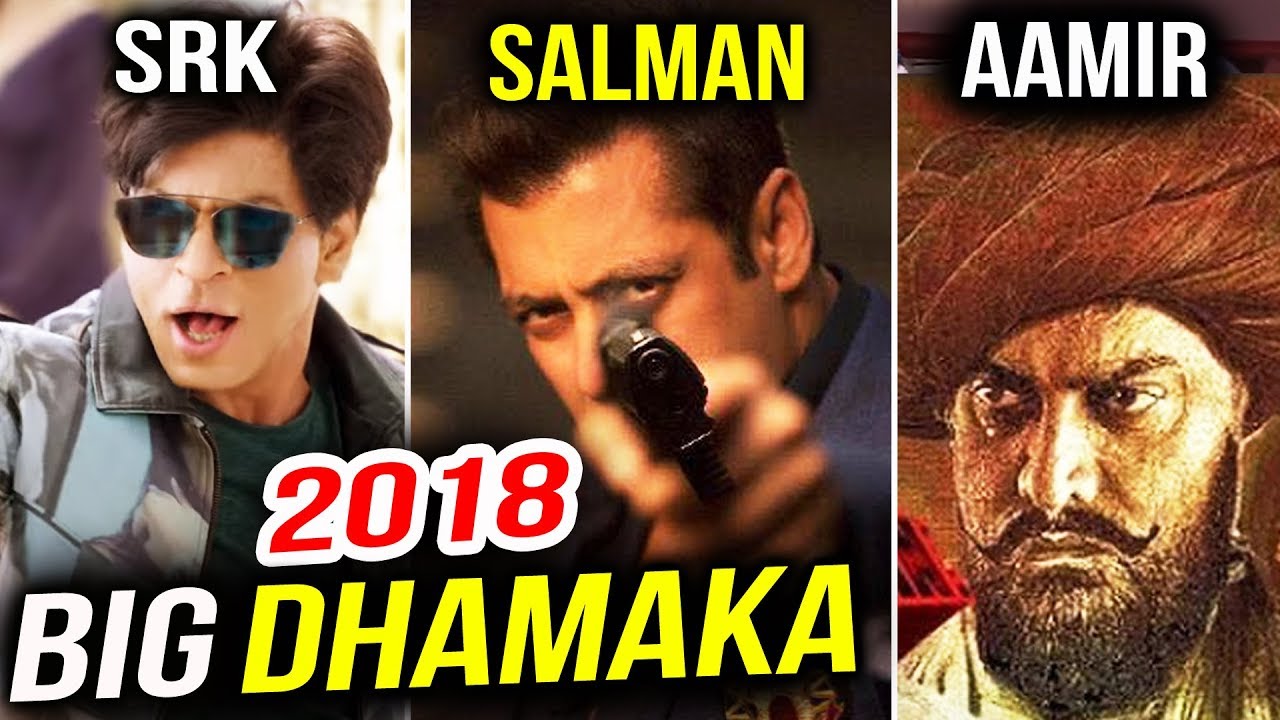 Now he’s working on Mogul movie, the director of “MOGUL” are Subhash Kapoor. He’s the director of Jolly LLB2. Mogul movie basically based on Gulshan Kumar’s life, Akshay Kumar was the first choice to play a lead role in the film but due to some issues with fees and screenplay, Akki has left the film. The movie is release on Christmas 2019. 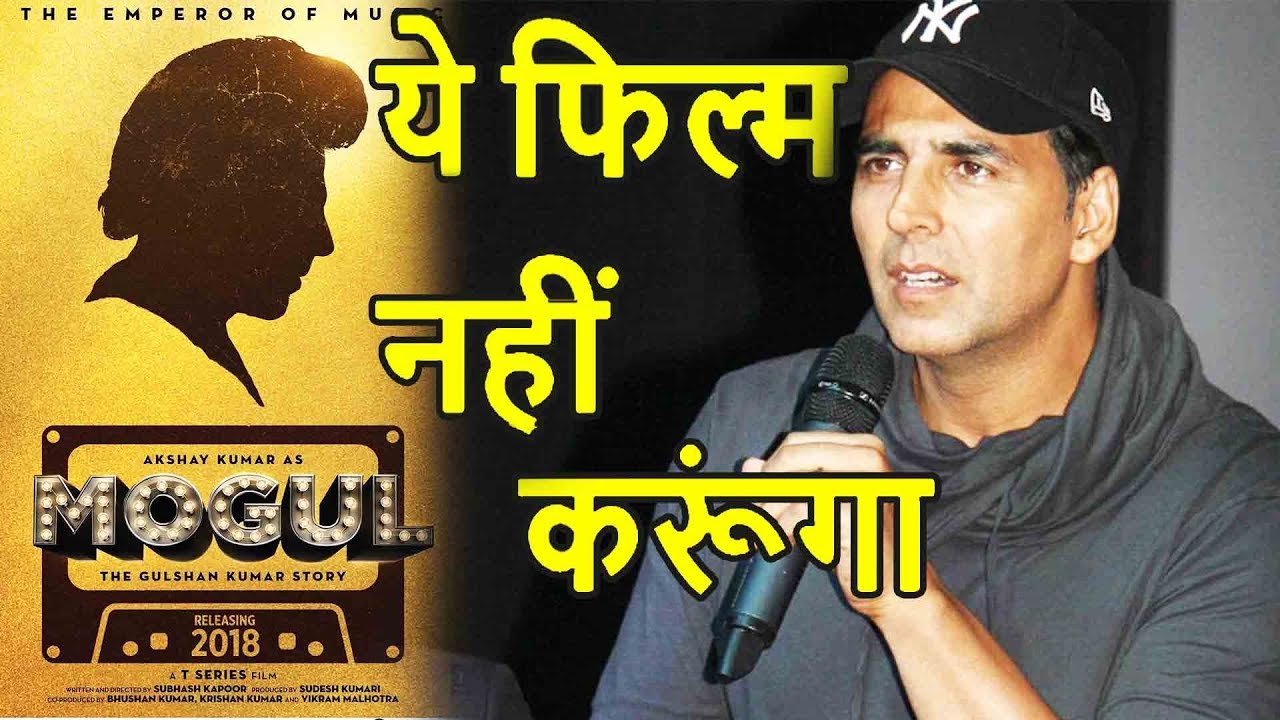 Priyanka Sharma - January 22, 2020
0
Amitabh Bachchan and Emraan Hashmi's mystery thriller "Chehre", which was scheduled to release on April 24 have rescheduled its release on July...

Priyanka Sharma - January 21, 2020
0
Bigg Boss 13 is providing a lot of masala to the viewers. Last week was full of fights, arguments, and action in...

Simmba movie have a Suprb Collection

Kangana Ranaut speaks on CAA at the trailer launch of her...