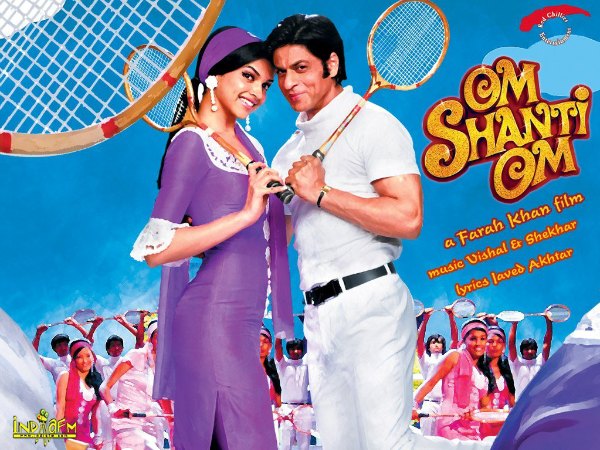 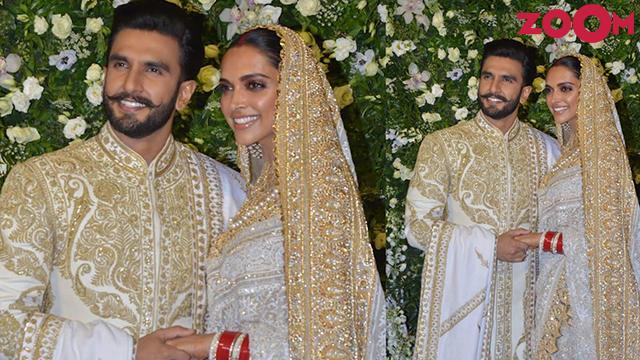 Ranveer Singh first movie with Deepika Padukon Singh is “Goliyon Ki Raslila Ramlila” in 2013 directed by successful director “Sanjay Leela Bhansali”. First time this jodi together in a film in Ramleela movie, and people love the jodi and chemistry between Deepika and Ranveer Singh in a movie. Public love the movie and love to watch together “DEEPVEER”. So, they date together and now they were happily married couple. Then on public demand again they both together in also a Sanjay Leela Bhansali films in Bajirao Mastani (2015) clashed with Dilwale movie and again both movie have a great business. In 2018 Sanjay Leela Bhansali gave a one more hit movie with hit jodi of bollywood “PADMAAVAT” 2018 but in Padmaavat movie Deepika and Ranveer not have a love traiangle, Chocolaty boy of bollywood “Shahid Kapoor” also in a movie with main lead role. Ranveer singh have a negative role in Padmaavat movie, everyone appreciated the role and acting of Ranveer Singh. Padmaavat crossed 300 crore and entered in 300 crore club.

And, now they will happily married couple. Ranveer Singh and Deepika PAdukon reception on 21 December at Mumbai. Some pics are there : 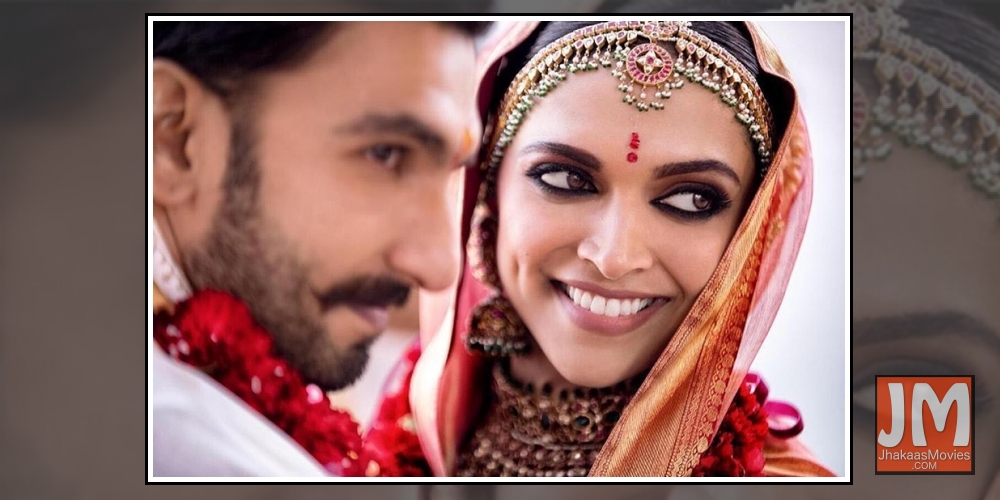 Mahira says she is in the house only because of Paras

Priyanka Sharma - January 20, 2020
0
In yesterday's episode, we saw Shefali was sitting with Paras, Sid, and Mahira, and tells them that there isn't anything remaining to...

Priyanka Sharma - January 18, 2020
0
Star Plus’ serial, Yeh Rishtey Hain Pyaar Ke, is gearing up for new twists and turns. Nishant and Mishti's life is getting...

Mahira says she is in the house only because of Paras

Things we loved from the finale show of AIFW